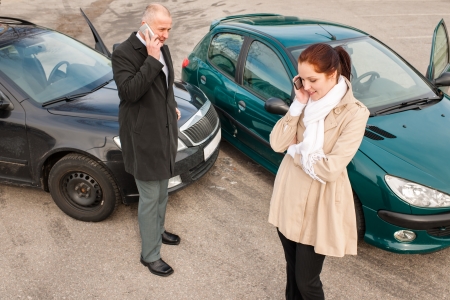 What to do (and not to do) in the event of an auto accident.

Whether it’s January or July, the risk for an accident is always present when we have to hit the roads.

If you happen to be involved in a crash, here’s what you should do, and not do.

Remember to stay calm throughout this ordeal. The key is to document as much of the accident as you can to simplify the reporting and claims process. 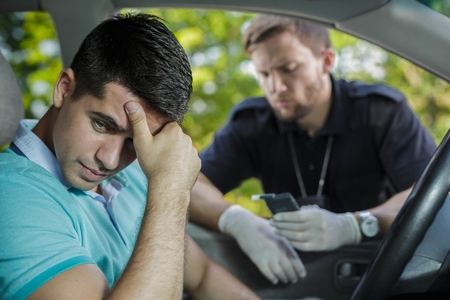 Nice weather means the streets and sidewalks always see a heavier increase in foot traffic. Whether you’re walking to a local store to grab an ice cream, do some shopping or taking your dog for a walk, it’s important to keep in mind your safety as a pedestrian.

Who is the most vulnerable pedestrian?

The Ministry of Transportation notes that one in five fatalities on Ontario roads are pedestrians. Seniors are amongst the most vulnerable group of pedestrians, with individuals aged 60 or over being more than twice as likely to be killed than the general population.

Police Constable Giancarlo Marrelli of Toronto Police, Traffic Services advises: “Road safety is a shared responsibility. It’s important for everyone who uses our roadways – motorists and pedestrians alike – to be informed and take responsibility to ensure safety for all, including senior pedestrians who are unfortunately over-represented in our fatalities.”

Police Constable Marrelli has advice for pedestrians, drivers and cyclists.

For drivers and cyclists

Out of school partying for teenagers 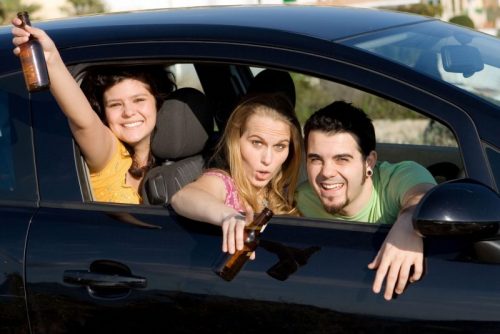 Generation after generation of teenagers have been lectured by everyone from police and school officials to family and friends about the consequences associated with drinking alcohol. Sometimes the words sink in , however, often they do not.

Teenagers love summer for the weather and the absence of school. They suddenly have a large amount of time on their hands , a lot of that time can be used to get into trouble.This is why the amount of car crashes with a young person involved increases during the summer. As many as one in five teen drivers in fatal car crashes had alcohol in their system, directly linking it to teen drinking.

The spike of teen drinking and driving could be the result of many things. School is out so essentially everyone has a high level of excitement making it the best time to celebrate with teen drinking. There is also less supervision . Parents can’t just stop working because kids get out of school which means a teenager is probably hanging around at home or causing mayhem with their friends somewhere else. This allows more leeway for teen drinking. Maybe your son or daughter go to his or her friend’s house, but the parents are also gone. They can go anywhere, do anything – including teen drinking. Teenagers packed into a car to go somewhere. There is loud music making it even louder. This is a perfect recipe for a car crash. Passengers being in a car with a teen driver increases that teen’s risk of getting into a fatal car crash. Texting and driving is bad, but passengers can be even worse.

Young people who binge drink are especially at risk. This is because they are less familiar with the effects of alcohol and are more likely to do something impulsive or dangerous. Binge drinking is also more common among young people. When you binge drink, your risk of many safety and health problems increase. Alcohol decreases a person’s ability to drive a motor vehicle safely . The more you drink, the greater the effect. Drinking fogs thinking and erodes judgement. When you combine alcohol with teenagers natural risk taking and desire to impress their friends, dangerous things happen.
Underage drinking poses many other legal, academic and career risks to your teen and more problems for your family and community.

When it comes to teen drinking, parents would be wise not to look the other way. The consequences from drunk driving accidents to date rape and violent crime make it clear that teen drinking is much more than just harmless youthful experimentation.
Make sure your teen understands that there will be consequences.

Our firm specializes in defending our clients against traffic offences

We provide many options regarding payment.

We are available 24/7 to look after our clients.

We will meet with you, review your case, and advise you.